Sumanth Ashwin, Nandita Swetha and Siddhi Idnani feature in the lead roles, while Vidyullekha Raman, Krishna Teju and  N.T.V. Sai are playing key roles. This upcoming project is all set for a grand release on the 6th of April, 2019, on the auspicious occasion of Ugadi.

Hari Kishan is the director, while R. Sudharshan Reddy is producing it. Jeevan Babu is composing the music for Prema Katha Chitram 2, while C. Ram Prasad is handling the cinematography.

Majili, one of the most awaited movies of this summer, is all set for a grand release very soon. The movie wrapped up all the post production work and is quickly moving towards its release date. However, there is buzz all over social media about the release date of Majilibeing postponed.

However, the production house of Majili, Shine Screens, recently made an announcement on Twitter. Shine Screens made it official that the release date of Majili is right on schedule and will definitely hit theatres on the 5th of April, 2019. They stated, “All the news pertaining to its postponement and pushback in the release date are false and are baseless rumours”. 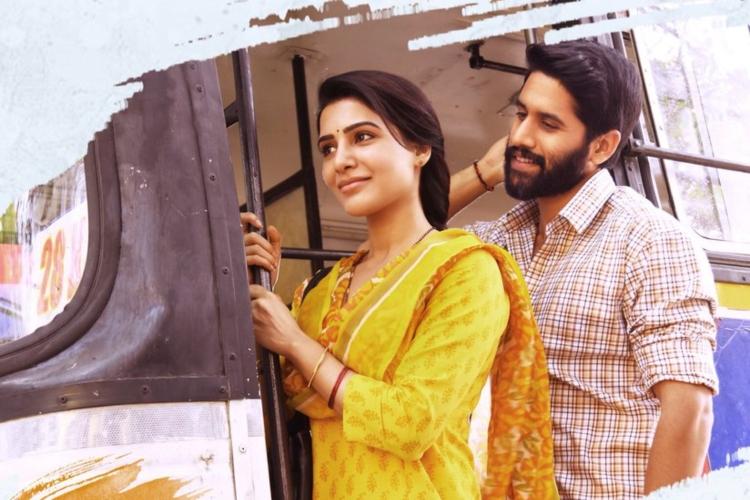 They also requested the media to ignore all such false news. Shiva Nirvana is the director of Majili, while Sahu Garapati and Harish Peddi are producing it. Shine Screens banner is bankrolling this project. Gopi Sundar, a noted musician, is composing the music for Majili. Vishnu Sharma is handling the cinematography.

Vijay Deverakonda, the actor who is slaying one project after another, is now exploring new arenas in filmmaking. The actor recently launched his own production house, King Of The Hill, and is now working on his maiden production venture.

This yet to be titled project will feature the director of Pelli Choopulu, Tharun Bhascker, in the male lead role. Famous television anchor Anasuya will play a key role in this project, while a young actress from Mumbai, Avantika Mishra, is playing the female lead opposite Tharun. Avantika was previously seen in movies such as Maaya, Meeku Meere Maaku Meme and Vaishakam. Shammir, a debut director, will work on this upcoming project.

Vijay Deverakonda’s new production venture will soon commence work in the summer. Vijay is also gearing up for the grand release of his upcoming project Dear Comrade, is now all set to work on his first project as a producer. Dear Comrade is a thrilling action drama, featuring Rashmika Mandanna and Vijay in the lead roles. Bharat Kamma is the director of Dear Comrade, while Mythri Movie Makers is bankrolling this exciting project.